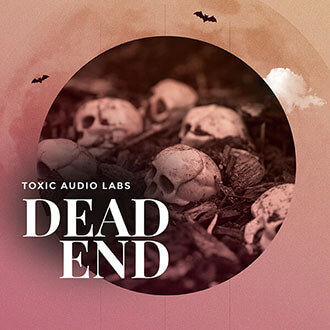 Opening with a riotous, clamoring riff, “Dead End” shows off the edgier side of heavy metal. This song takes control of the heartbeat right away, resonating through the chest cavity like an explosion. It’s electric and dynamic, the kind of song that encourages headbanging, while also creating an eerie, tense feeling that builds up in the listener as the song goes on.

Like lightning in the veins, “Dead End” can make the listener feel static racing through them. It is charged. Liberal use of synth, syncopated riffs, and rapid changes in speed make “Dead End” a piece that keeps the listener alert and on their toes. While not the most hardcore heavy metal song to ever exist, “Dead End” is an enjoyably chaotic song that hits all the right notes. 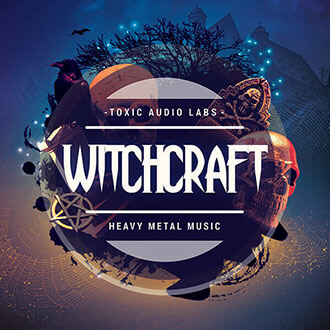 Mystical and a bit bizarre, “Witchcraft” subverts some expectations while still delivering the energetic, chaotic sound people want from heavy metal. Extremely harsh and aggressive drums dominate this song, nearly drowning out everything else with their intensity. The guitars still manage to hold their own, riffing with ease as the percussion changes direction unexpectedly, doing bizarre syncopations and racing wildly through the music. The bass also makes a good impression, holding together the other elements of the piece with its steady melody.

Overall, “Witchcraft” is an incredibly powerful piece. Elements that don’t sound like they should work together are expertly blended into something wonderful. The creative rhythms created by the drums make this song a particular treat for percussion fans. It doesn’t sound like royalty free music at all. 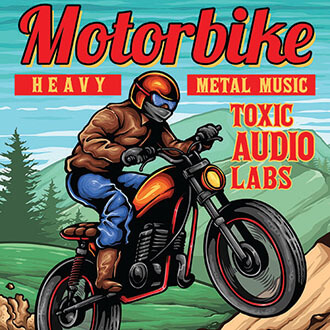 “Motorbike” doesn’t hold its punches. Frantic and strong, it perfectly captures the feeling of zooming around on a motorcycle. While the song is relentless in terms of volume and speed, there is an interesting twist. A series of descending arpeggios is a repetitive motif that offers a respite from the frenzied rush of drums and guitar in the rest of the song. With that in place, the harshness of the rest of the song never becomes too overwhelming and the song is saved from being too repetitive. “Motorbike” is a great song for people who love fast paced music with some real dirty bass. 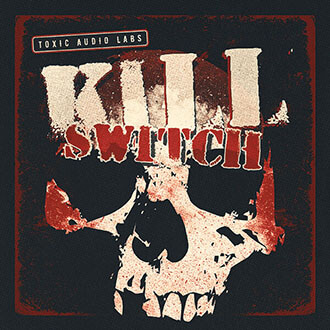 “Kill Switch” goes off like a bomb. Opening with heavy, heart pounding drums, this is a song that doesn’t let the energy drop. With a rapid tempo, aggressive riffs, and powerful bass, it will be hard to stop from moving. While volatile and aggressive, this piece still manages to feel accessible, reminiscent of other heavy metal songs from the early days of metal, in the late 60s/early 70s. It feels familiar, even if you’ve never listened to it before.

“Kill Switch” can definitely seem a bit repetitive. After all, there is very little change in terms of volume or tempo. That being said, there is enough variety in terms of guitar riffs and licks to keep things exciting, and the raging feeling of the song as a whole engulfs the mind as you listen. Overall, it’s a nice, easy heavy metal song that you can enjoy even if you’re not familiar with the genre. 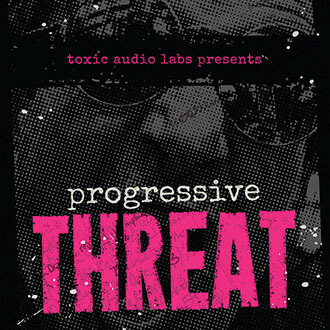 “Progressive Threat” is slower than most at 134bpm, but do not underestimate it. This song packs a punch of its own, with a great cyclical riff and resonating bass. The harshness of the sound is enjoyable, lots of rough chords and harsh drums. The entire song ends as suddenly and unexpectedly as it began, the music stopping out of nowhere and plunging the listener into silence.

An example of a good kind of repetitiveness, this piece leans into what makes it good and isn’t afraid to do more of the same thing to get a particular effect. The fact that it’s only a little over three minutes long allows it to get away with more reiteration than a longer song could, and “Progressive Threat” uses this knowledge in its favor. Like all great royalty free music, it is derivativeness at its best, combining many familiar sounds and twisting it to create new music. 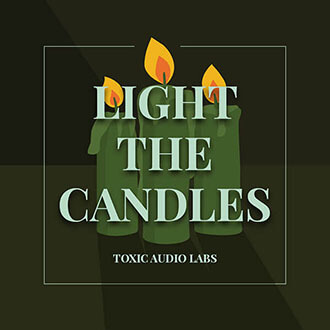 With a slower tempo than most might expect, “Light the Candles” brings an old school intensity to the table. Strong drums and bass are accentuated with a melancholic sounding guitar. Minor chords and riffs give this song a feeling of sadness, balanced out by the sheer boldness of the drums. A cyclical speed shift keeps things interesting as well, adding a shot of energy into the slower pace of the rest of the song.

“Light the Candles” may not be as frantic as some other heavy metal songs, but it still captures the energy and intensity that people want to hear. The slower pace creates a melancholic mood, while providing room for changes in beat, a tactic that allows the musicians to temporarily change the feeling of the piece. Overall, “Light the Candles” is a solid heavy metal song. 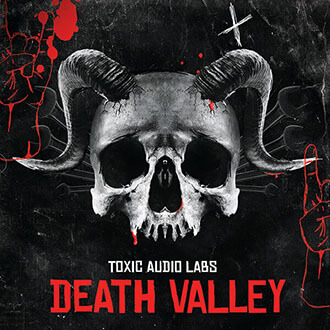 While most people think of heavy metal as a term exclusively for fast, aggressive music, there are plenty of great slower tempo songs that fall into that category. “Death Valley” shows that heavy metal doesn’t have to be frantic, with a more relaxed flow. Although by no means slow, this song isn’t concerned with fitting as many notes as possible into a bar, going instead for a nearly country feel, suitable for a song titled “Death Valley”.

It’s thoughtfully spaced out melody, restrained riffs, and crashing drums make for an intense, yet untroubled vibe. “Death Valley” is a piece that isn’t stressed about impressing anyone. While undoubtedly a heavy metal song, the country elements, including a very sick reoccurring riff, would make this a good choice as background music for any Wild West fight scenes. Overall, a great listen, and definitely a unique choice in the realm of heavy metal.

Frantic and grimy, “Dirty Deeds” lives up to its name. Starting right off the bat with a dizzying guitar riff and heart pounding drums, this piece is relentless. Speeding along at 187bpm, this isn’t the kind of song you can mellow out to in the slightest. The drummer sets a brutal pace, varying the rhythms with precision and undeniably dominating the piece. Guitar and bass cannot be ignored either, cleverly weaving around the drums and accentuating the viciousness of the percussion.

The carefully crafted dissonance of the instruments lends a unique tension, causing a pleasant strain to build up in the listener. Muscles tense unconsciously, ready to move. A total headbanger, “Dirty Deeds” is the kind of song you could imagine listening to while speeding down empty roads at night or in a mass of sweaty bodies moving in unison under the lights. 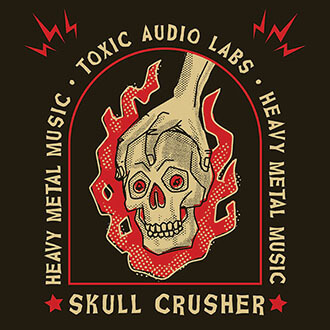 Although no heads were hurt in the making or listening of this song, “Skull Crusher” puts in its best effort into making your head explode. Fierce and sharp drums ricochet along this piece, with incredibly chaotic guitar barely seeming to hold things together. The song sounds one small mistake away from falling apart, but that mistake never arrives. Instead, “Skull Crusher” succeeds with both its punishing pace and rebellious rhythm combinations.

The instruments switch between matching each other and colliding against each other in the best way. The ending of the song is also quite satisfying, with a nice ending chord to tie everything together. Overall, the fierce riffs and wild drumming make this piece particularly enjoyable, something that can be listened to again and again without tiring from it. 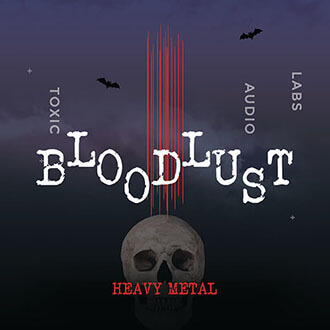 A speedy tempo, boisterous percussion, and harsh guitar come together to form “Bloodlust”, a classic heavy metal song that satisfies any listener in the mood for something fast and rough. The percussion never lets up, maintaining a steady and rapid pace. The rhythm isn’t the most dramatic, but it’s comforting in its familiarity, and the speed of it is extremely welcome. Bass makes its mark as well, reverberating in the chest and providing a solid backdrop for the wildly careening guitar that riffs and slides on top of it all.

Overall, “Bloodlust” meets all the expectations for a classic piece of heavy metal music. While it doesn’t reinvent the genre, it’s a solid song with great riffs and a powerful beat that still manages to be interesting and is enjoyable even after the 10th listen.