These royalty free music tracks have been tailored to conform to the crunk musical genre. Perfect for multimedia, TV, radio, advertising, video, film, or any project that requires a true urban sound. 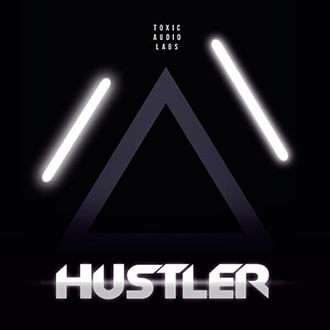 A good example of “gangsta rap”, “Hustler” is a song about making it big and getting whatever you want. The song opens with beatboxing and sharp percussion. Aggressive vocalizations jump in, setting the tone for the rest of the piece. The main lyrics of “Hustler” are “I do my thing, don’t give a damn what the haters say”, explicitly stating the carefree attitude of the rappers and their ability to ignore the naysayers. A shrill synth winds under the track to give extra layers to the piece, with rhythmic snapping filling in the gaps when the rapping stops.

The rapper also says “I’m a hustler, grinder, thug and a bowler. I can get you anything you want or desire”, showcasing how they work hard and get money. Bowler is another way of saying “baller”, a word that describes someone who makes it to the top thanks to their ability to make money from others (hustling) and their hard work (grinding). Overall, “Hustler” gives a concise image of a thug who has made it big and can now do whatever they want, without having to listen to their critics. It is an enjoyable song to listen to as you get out and achieve your own hustle.

With hip hop, there are two main topics of interest: making money, and beautiful women. “Damn Hot 2” focus on the latter, all about hot girls shaking what their momma gave them. The song opens with a deep male voice catcalling one of two lyrical lines, “Damn, you hot”.

A heavily electronic track is dominated by synth, heavily and heavily reverberating percussion. The track feels fresh and modern, adding a bit of interest to a piece that is lyrically cliché. The rap is performed by a group, focusing mostly on vocalizations and ad-libs. Periodically, a voice will rise above the rest to encourage the female listeners to “Shake your ass girl, show me what you got”. The song concludes with one last drawling “Damn”, a satisfying end to a surprisingly layered song.

Hip Hop Background Music: Get Up and Bounce

A syncopated beat, sharp, rhythmic synth, and aggressive vocalizations open “Get Up and Bounce”, another song encouraging the ladies to shake what their momma gave them. The lyrics get straight to the point, urging the listener to “Get down and move that (bounce)”.

Despite the simple lyrics, the backing track keeps things from becoming repetitive. Excellent use of synth helps keeps things fresh, while adding a touch of funk. “Get Up and Bounce” may not be a typical club song, but it can definitely get bodies moving. Overall, a great song to shake your booty to, if you’re into that kind of thing, or for getting someone else to shake it.

While hip hop can be very upbeat, there are also songs that use a more melancholic sound to their advantage. “Money in My Trunk” opens with a slow, purposeful beat. Another beat is layered on top, the syncopated rhythm deepening the sound. Next comes the ominous synth, which plays two entwining broken chords. A feeling of tension envelops the listener before the first lyric is even spoken. The deep voiced rapper uses two lines to great effect. “Sitting on chrome, cruising down the streets. Money in my trunk, gold on my teeth.”

Paired with the backing track, these lyrics give off a frightening vibe. The listener can’t help but wonder, where did the money come from? From the sinister tone of the track, one can only imagine it wasn’t through legal means. Definitely not a club track, “Money in My Trunk” captures the darker side of thug life with a dark track and lyrics that offer plenty of room for the listener to let their mind wander. 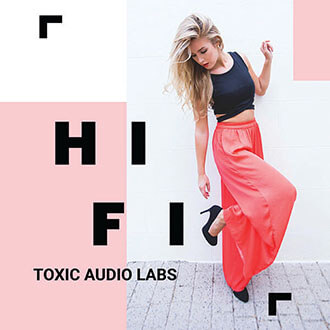 This song starts out strong, with a funky voice calling out “It’s hifi time” before the track launches into a complex whirl of echoing beats, electric keyboard, and synth. The backing track takes on an almost alien sound, winding its way around the lyrics like a wailing electronic ghost.

The vocalizations themselves are also bizarre, the main rapper taking on a rough, unpredictable character voice as he commands “Work it hifi and show me what you work it with”. A feeling of tension permeates the entire song, intensified by the constant vocalizations and ad-libbing of the other performers. While there is nothing sinister about the lyrics themselves, you will definitely feel your heart beating a bit faster thanks to the weird voices used. 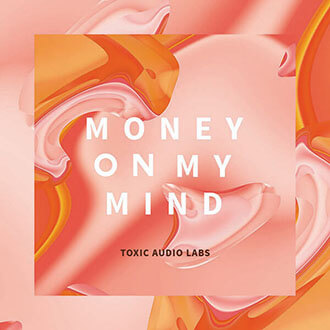 “Crunking, we clowning, clowning and crunking, crunking and clowning” are the opening lyrics of “Money on My Mind”. These opening lyrics give the impression of a man who is a partier and a player, someone who doesn’t take life too seriously. This is contrasted by later lyrics, which state “Still balling, I’m heavy on my grind, I got money, money on mind”, showing that the rapper is still focused on making money and working hard.

The vocals are heavily edited, causing the voice to sound fuzzy with static, making it very difficult to understand. Luckily, this is one of those songs where understanding the lyrics is not necessary to enjoy it. A hearty beat and intense synth pairs well with the electric vocals, creating an enjoyable piece. “Money on My Mind” manages to get the message across regardless of whether you understand the lyrics. 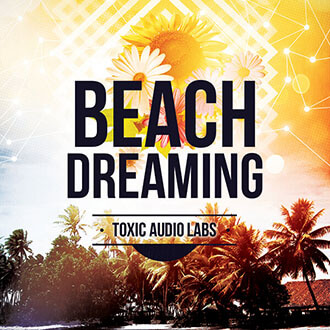 Fast paced and energetic, “Beach Dreaming” brings to mind a spring break spent somewhere warm and sunny. On top of the peppy beat, multiple high-pitched and bright synths flesh out the track. There are no vocals, with interest being added with the addition of vocal-like synths, which “sing” gibberish melodies and ad-libs over the rest of the music.

The lack of lyrics makes “Beach Dreaming” feel more like a “lite” version of hip hop, a song that feels closer to what people might expect from pop music. That being said, it is still an enjoyable song, and the lack of lyrics allows for people to create their own vocal tracks for the song, a popular feature of royalty free music. On its own, “Beach Dreaming” is a pleasant, cheerful song that takes the listener to a warmer, happier place. 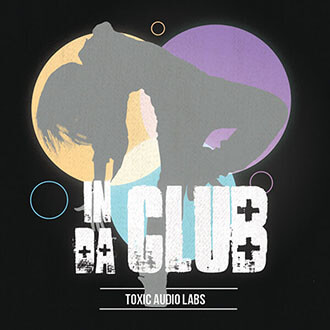 A haunting synth winds up and down in the introduction to “In Da Club”. To be quite honest, this isn’t the kind of song you’ll find people dancing to in the club. It’s a bit too slow to properly move to, although it is still a dynamic piece. Rather it highlights the journey of going on a night out. The rapper talks about “Booming to the club in my brown-white Chevy”, while a trippy synth weaves its way around the track in the background.

Although there aren’t many more lyrics to go off of, “booming” could be referring to the act of taking hallucinogenic drugs, which would explain the interesting choice of synth. While undeniably repetitive, “In Da Club” hit all the notes you would expect from a hip-hop song, making it a solid piece that can be enjoyed even by people who don’t know much about hip hop music. 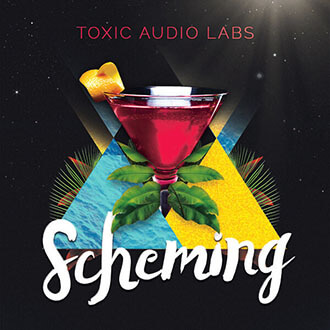 Siren-like synth opens up “Scheming”, creating a tense atmosphere. A rousing drumroll introduces the vocals. The voices sound unhurried and relaxed, but there is an intensity to them that can’t be denied. The lyrics “Up in the club, we scheming. Up in the club, we sipping, sipping. Let me see you sweat, let’s see you serve, make it hurt” are revisited multiple times over the course of the track, with variations mixed in to keep it interesting.

Rather than conveying the feeling of a regular nightclub, these lyrics call to mind a more VIP setting, where men of means go to relax and strategize their next moves. The rappers are showing off that they have made it. They have the money to be able to drink quality alcohol and have beautiful women wait on them. “Scheming” is a song about current success, and the desire to get even bigger. Overall “Scheming” is a higher level of “gangsta rap”, and a good aspirational piece for people trying to make it big. 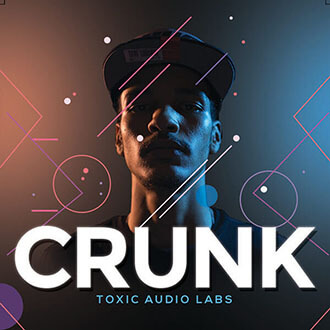 Crunk is a popular style of hip hop music in the Southern States, and the song “Crunk” lives up to its roots. The song doesn’t pull any punches, jumping into the vocals right away. While some hip-hop songs have one rapper rapping at a time, “Crunk” uses a group of artists rapping at the same time. The main rap line is “You want some hard shit, holla at your boys”, highlighting the importance of male friendship in a lot of hip hop music. Whether related to gang culture or not, many rappers have a tight-knit squad of male friends that they were extremely loyal to.

This is alluded to again with the repetitive use of animalistic sounds, in this case having the men bark like dogs. As many know, “dog” is a slang term for a close friend. Music wise, there is an exotic touch to the track. Winding synths dominate, giving a vaguely middle eastern sound. A syncopated rhythm also adds to this foreign sound, creating an aurally complex song that brings this track a cut above what most people would expect from royalty free music. Overall, “Crunk” gives a good classic hip hop sound, with a nice twist that keeps it feeling fresh and not overly derivative.